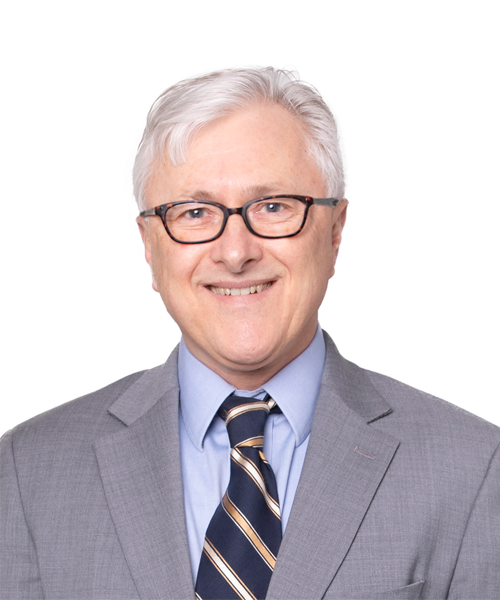 Dr. Herman Maeuser is a vascular surgeon. Dr. Herman Maeuser received his medical degree from the University of Medicine and Dentistry of NJ in 1986. From there he began his residency in general surgery which he completed in 1992. He then completed his fellowship in vascular surgery at Newark Beth Israel in 1994. Dr. Maeuser began working as a surgeon at Hunterdon Surgical Associates in 2001. He was appointed as the Medical Director of the Hunterdon Wound Healing Center in 2007 and continues to see patients there. Dr. Maeuser has recently joined Hunterdon Cardiovascular Associates to focus on vascular surgery.